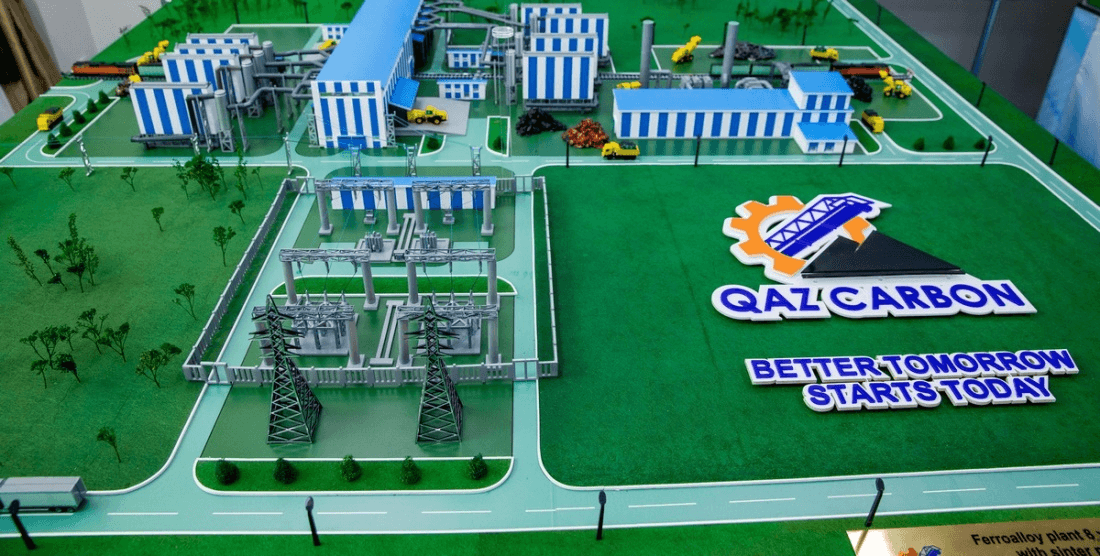 Another super-modern ferroalloy plant and sinter plant will appear in Karaganda. The project is included in the Business Roadmap – 2025. The production capacity of the enterprise will be 57 thousand tons of ferroalloys and 240 thousand tons of sinter per year.

At the moment, the construction of the aforementioned facilities has already begun. 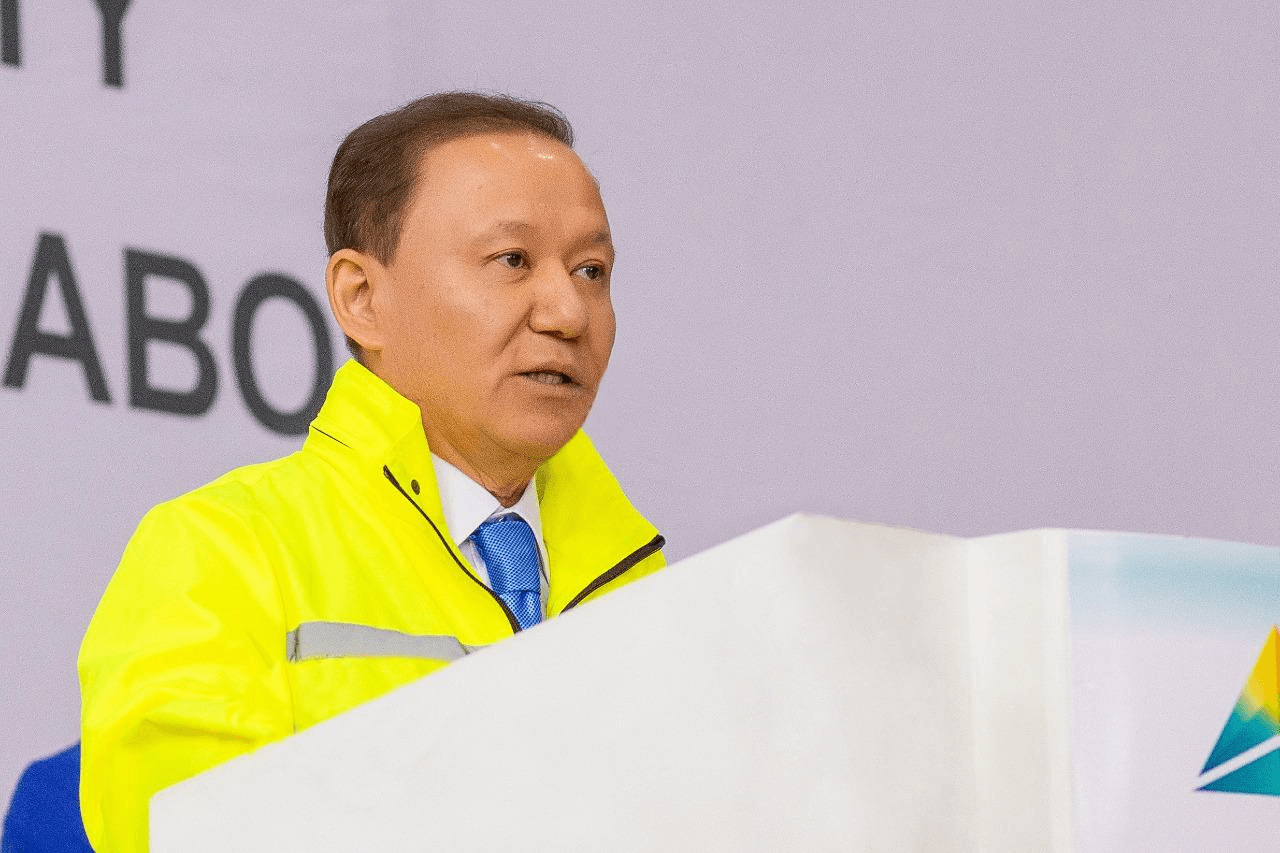 A very important factor is that the share of local content in the products of the new plant will be 100%. The manufactured products, which meet the highest world quality requirements, will be completely export-oriented. The main consumers will be the USA, Europe, Japan, Korea, Turkey and the CIS countries. In this regard, the implementation of this project will not only increase the export potential of our country, but also contribute to the development of the national economy. The uniqueness of the project lies in the fact that the plant will be environmentally friendly: in the production process, they will use a gas cleaning system that does not pollute the air, and, thanks to the principles of minimizing waste generation and their reuse, will have a minimum impact on the environment. During the construction of the plant, more than 1,000 jobs will be created, and after the completion of the construction, 400 of our compatriots will be provided with permanent jobs. At the same time, I would like to note that we have experience in the construction of such plants – using the example of the YDD Corporation ferroalloy plant, – said the founder of “Qaz Carbon” LLP Yerlan Nigmatulin.

As part of the construction of the new plant, it is planned to use global technological developments and install the latest equipment that will meet all the parameters of the “Industry 4.0 “ program, technological modernization of the economy and digitalization of industry. The production process will be fully automated. 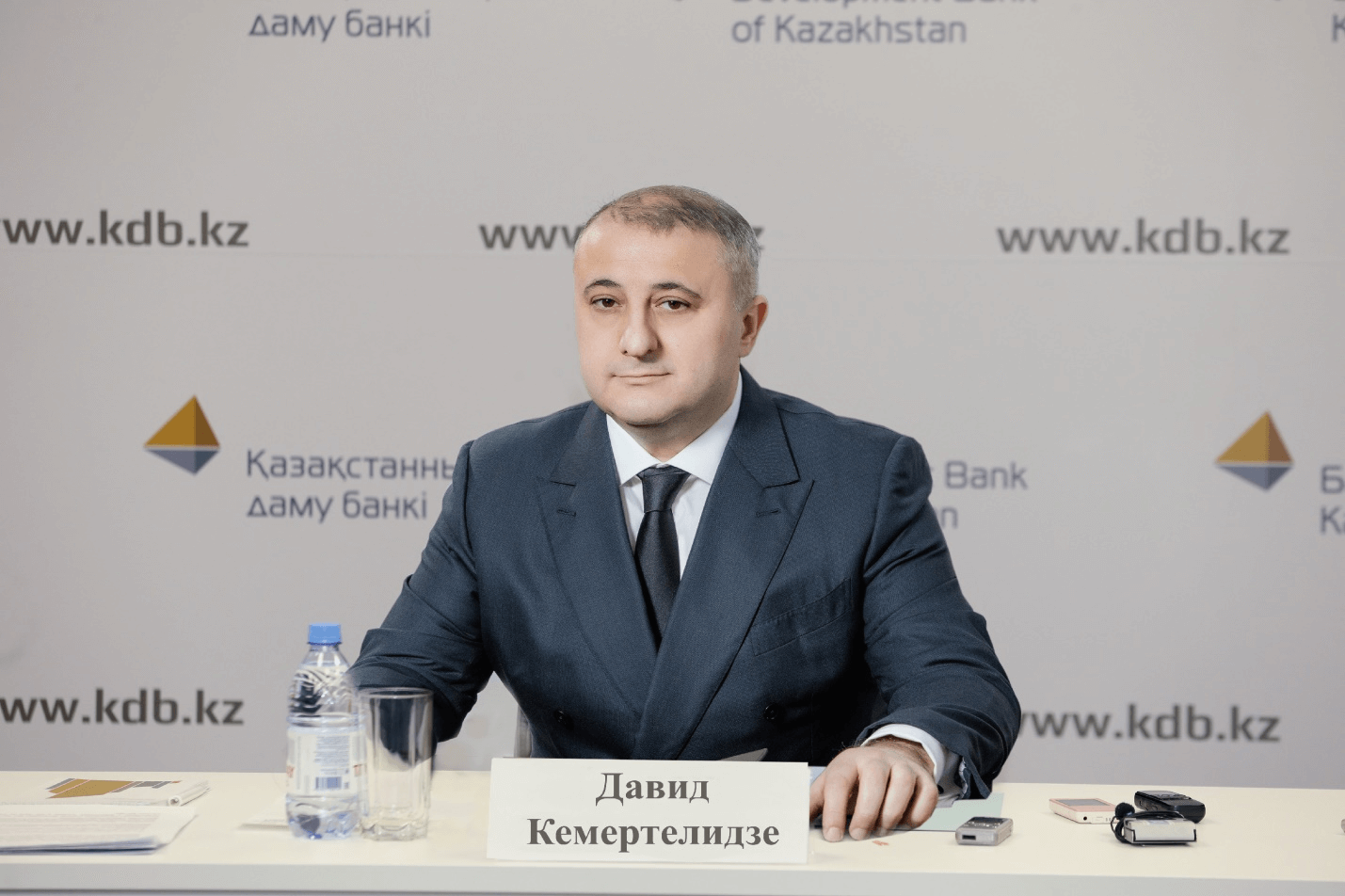 The total cost of construction of the plant and factory is 36.8 billion tenge. The amount of financing by the Development Bank of Kazakhstan (DBK) is 29.6 billion tenge, the amount of own investments of “Qaz Carbon” LLP is 7.2 billion tenge. At the same time, given the export orientation of the project, “Qaz Carbon” LLP also received support from “Export Insurance Company KazakhExport” JSC through insurance of a loan in the amount of 11.5 billion tenge, which is an indicator of the successful synergy of two financial institutions of the country (subsidiaries of the holding “Baiterek “). The credit funds of DBK will be used for construction and installation works and the purchase of high-tech equipment. 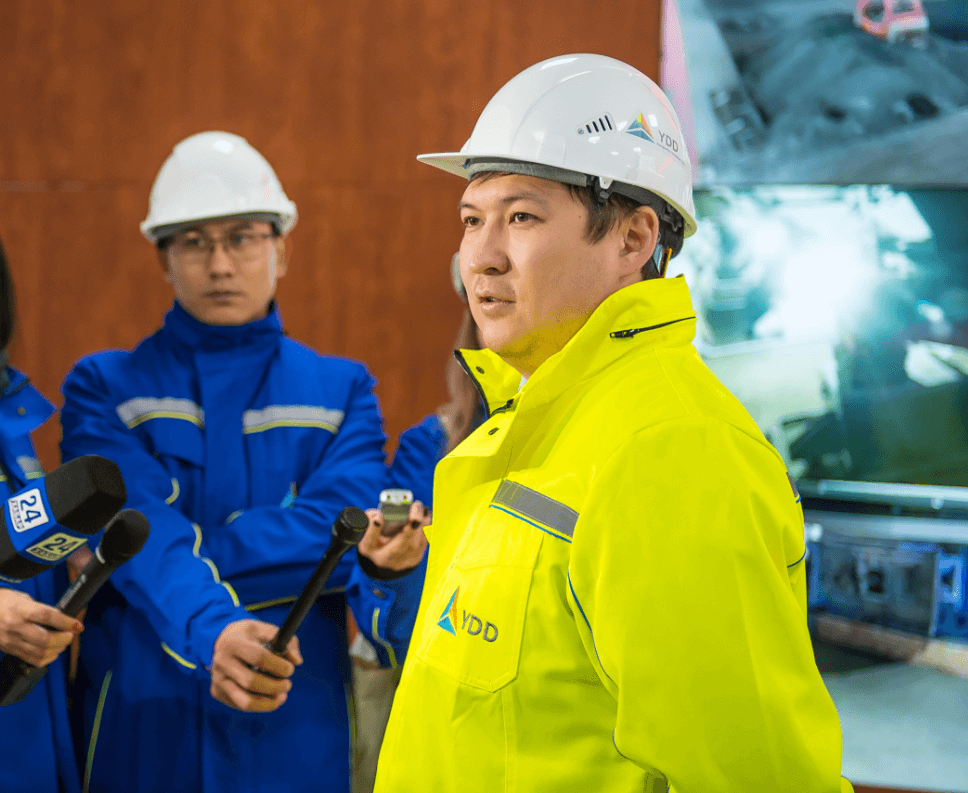 The project meets the bank’s mandate in three key areas: import substitution, export potential and high productivity. It will have a significant socio-economic impact on the development of the Karaganda region and will contribute to the development of the Kazakhstani manufacturing sector. The construction of the enterprise sets a high bar for the implementation of the best international practices and standards in production,preventing negative impact on the environment. Therefore, I am sure that the plant and the factory will become benchmarks for all other similar enterprises in the country, – emphasized the chairman of the board of DBK Abai Sarkulov.

The implementation of such a large-scale project directly contributes to the fulfillment of the President’s instructions to attract investment and increase labor productivity in this area.