Nauryz – a holiday of unity and hope

Nauryz Meyramy is not only beautiful spring holiday, favorite by all Kazakhstan citizens and the time of special hopes for the best, but also the possibility to show your civic responsibility and render support to those who need it today especially.

The Company also took part in the city-wide celebration of Nauryz Meiramy. YDD Corporation and Asia Ferroalloys installed a festively decorated yurt with samples of their products in the city park of Karaganda. Karagandy citizens could get acquainted with activities of our companies, products of which help to increase cast iron strength and concrete performance properties and produce modern structures for civil and industrial construction.

And the employees of YDD Corporation, Asia Ferroalloys and Saryarka Nan Karaganda Bread Plant themselves held friendly volleyball matches on the eve of the holiday. In the competition participated 6 teams, which not only showed team spirit, but also demonstrated a desire for a healthy lifestyle.

The staff of YDD Corporation and Asia Ferroalloys congratulates all Kazakhstan people with Nauryz Meiramy!

Let this bright holiday bring understanding, prosperity and welfare to every house and family! 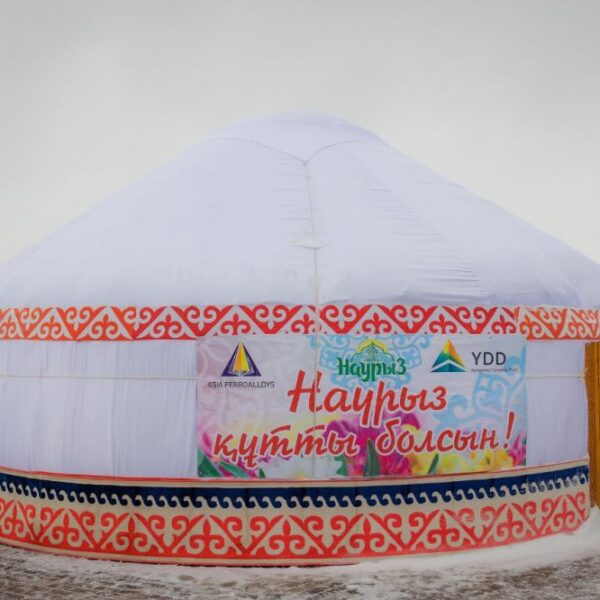 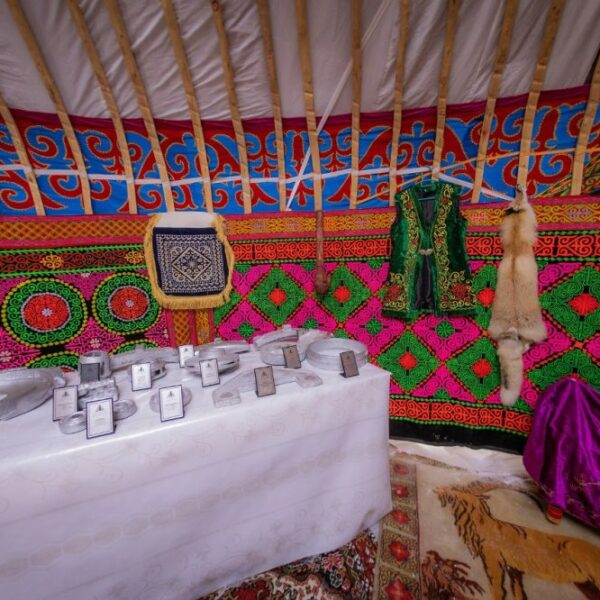 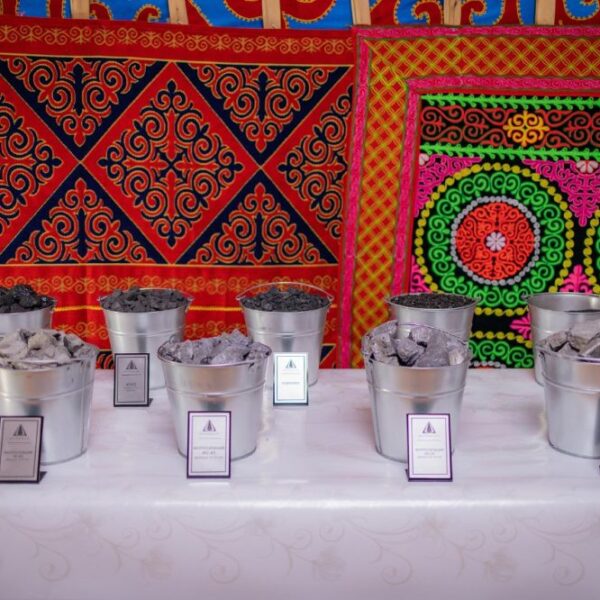 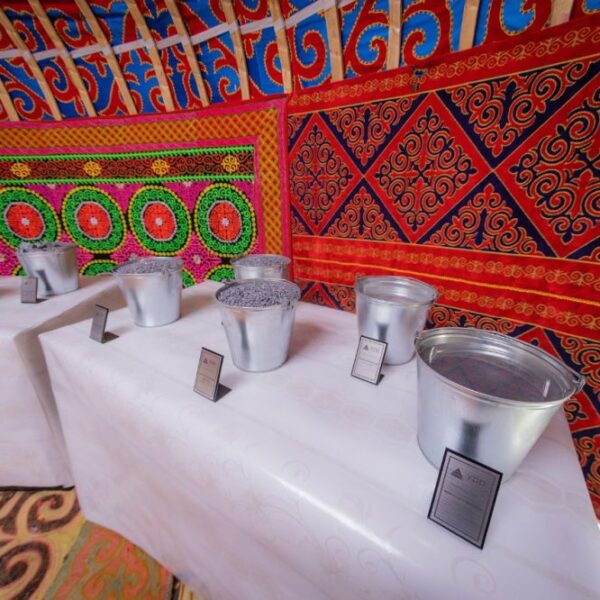 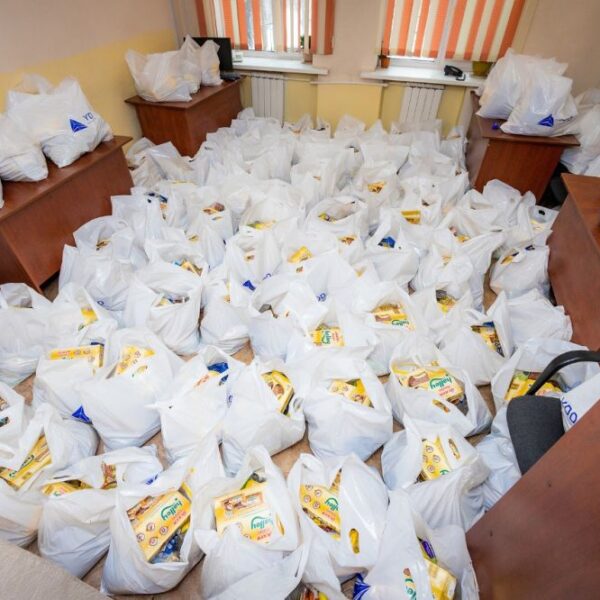 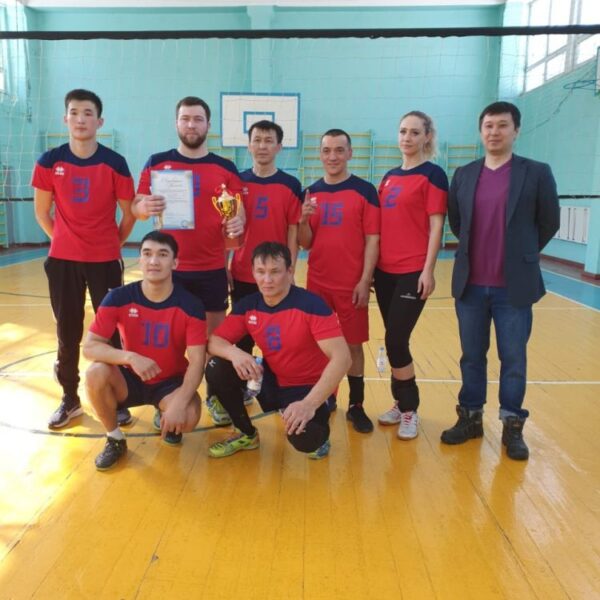